2022 is almost in the books. In the Android world, it was pretty solid. Google released good phones, Samsung released a ton of good phones, and even OnePlus gave us something to talk about. Given that we continue to have a dwindling number of Android OEMs, we don’t necessarily have a shrinking list of good phone options, and for that we’re grateful.

In the past, we’ve only selected a few devices to highlight. In an effort to cover the best of the year, we’ve got a list of devices we wanted to talk about. With that being said, let’s get to it.

These are our favorite Android phones of 2022.

Hopefully, this choice won’t surprise anyone. These are great phones. While the Pixel 6 and Pixel 6 Pro were solid options in 2021, Google really aimed to address past issues and elevate the lineup in 2022. The cameras are amazing, the hardware is amazing and the software performance is very good. They’re essentially the perfect Google phones, and we’ve said as much in our reviews.

While in years past it seemed like a no-brainer to just pick the Pro model of any device, with the Pixel 7 it might be an even better option for most people. While it doesn’t have one of the camera sensors that the Pro offers, the Pixel 7’s size and feel in the hand are really nice, plus all the other features are pretty much identical. Considering you can get the Pixel 7 for just $499 right now ($100 off), that’s a phenomenal price for such a good phone.

Pixel 7 or Pixel 7 Pro. You can’t go wrong with any device. 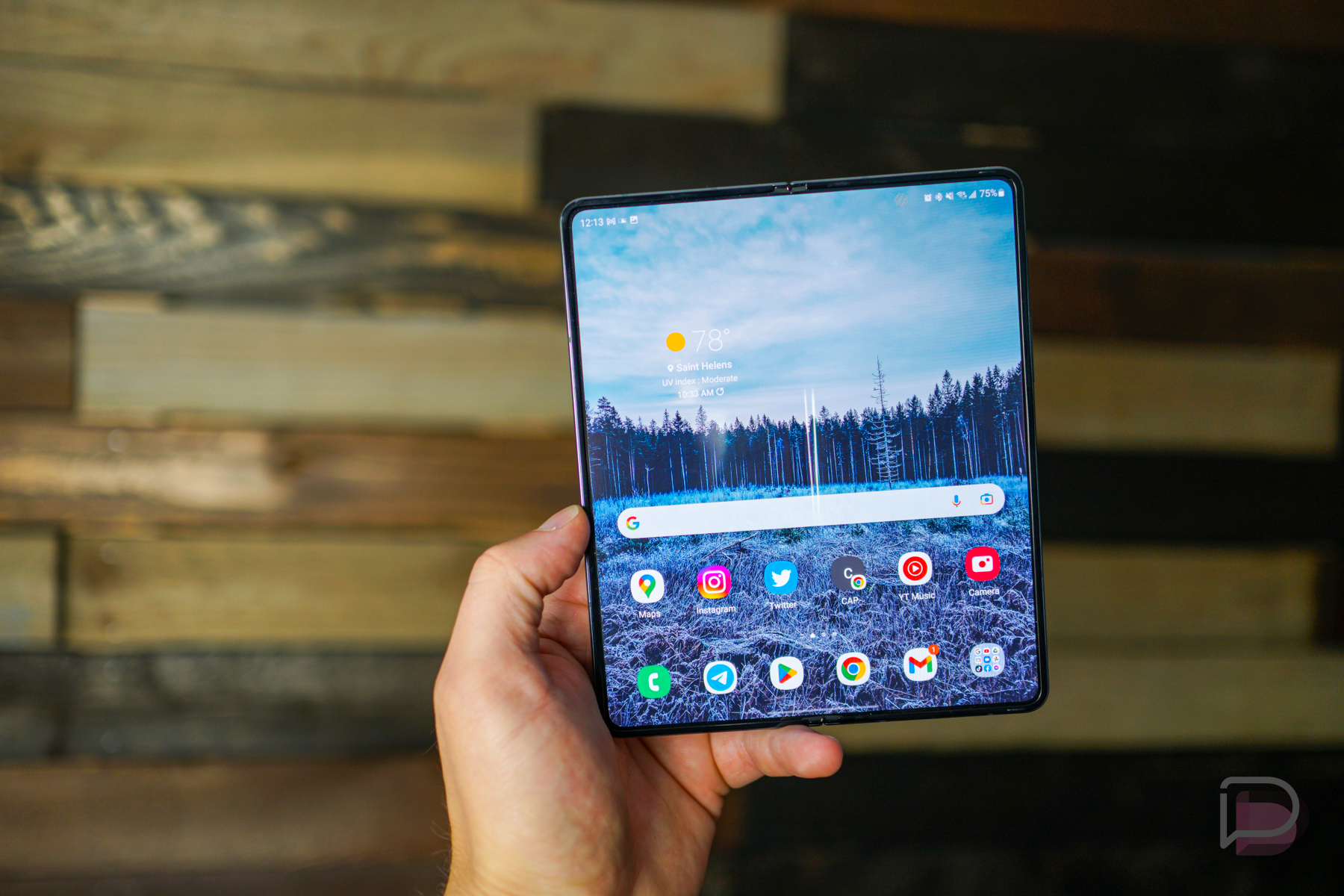 Got money to spend on a sweet phone? Then it’s the Galaxy Z Fold 4 for you, a very luxurious device at a price to match. The main advantage is that Samsung’s foldable devices continue to improve year after year. Also, prices are going down as well, so at this rate we’re looking pretty solid around 2026.

The Galaxy Z Fold 4 has a great set of cameras, hardware that feels solid and amazing, and a software warranty that helps Samsung retain its crown as the king of Android updates. In my review, I highlight overall performance as a big factor in my love for this device. It still holds. The phone is insanely smooth with all that RAM and a Snapdragon 8 Gen 1 chipset, and Samsung’s One UI continues to improve. If you’re looking for a fun phone to take you into the new year, get yourself the Z Fold 4. 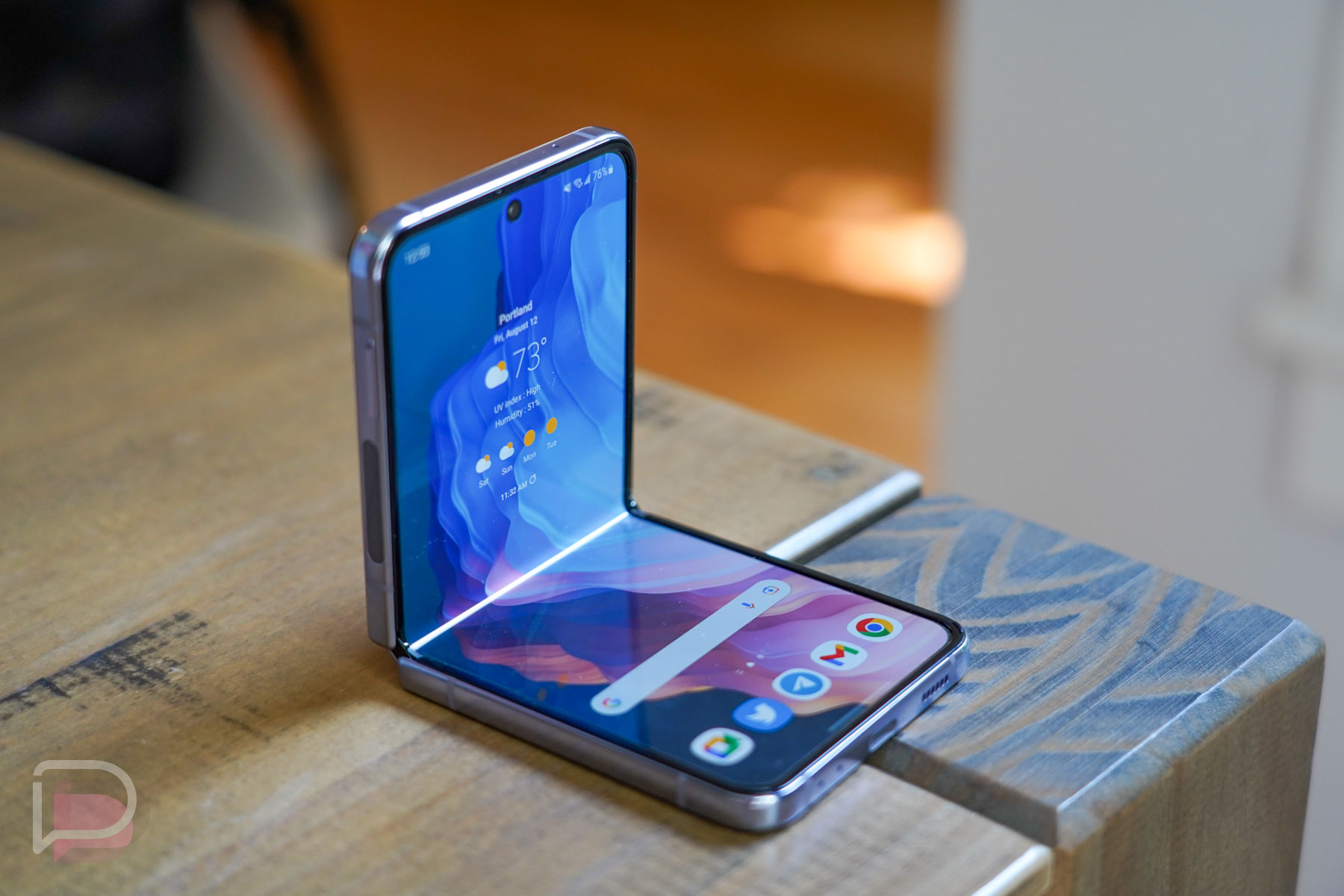 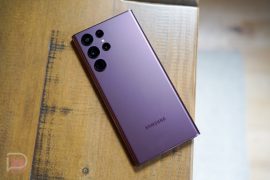 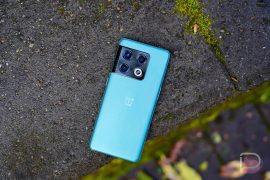 In typical Android fashion, there are too many good phones to narrow down our choices. While the Pixel 7 series and Galaxy Z Fold 4 might have been our favorites of the year, Samsung had a few other phones that certainly deserve a mention, as well as OnePlus.

Samsung’s other foldable, the Galaxy Z Flip 4, is the one we think most people should consider if they’re entering the world of foldable phones. It’s a really good phone. If you don’t mind folding, there’s the Galaxy S22 range, from the tiny Galaxy S22 to the monster Galaxy S22 Ultra, which are fantastic devices. We really liked the OnePlus 10 Pro from OnePlus, and it shouldn’t be overlooked.

Did we get it right? It is wrong. You be the judge and let us know in the comments below.

How to enable hotspot on your iPhone

Which $799 flagship should you buy?

Apple explains why the HomePod was relaunched, the Wi-Fi 4 limitation and more