The use of artificial intelligence (AI) continues to develop rapidly. San Francisco-based OpenAI recently made its latest creation, the ChatGPT chatbot, available for free public testing. It’s designed to simulate human-like conversation based on user prompts and can answer literally anything from physics to birthday party ideas, and from writing essays, poems and jokes to making medical diagnoses. After ChatGPT launched, hundreds of screenshots of ChatGPT conversations were shared on Twitter, and many of its early fans were amazed to see the results. We take a look at why everyone is obsessed with it, and whether it can actually come in handy.

“ChatGPT is freaking good. We are not far from dangerously strong artificial intelligence,” Elon Musk recently tweeted. Meanwhile, Musk also has a history with the company that created ChatGPT. OpenAI was founded as a nonprofit in 2015 by Silicon Valley investors Sam Altman and Elon Musk and has raised funding from several others, including venture capitalist Peter Thiel. In 2019, the group established a related for-profit entity to make external investments. Musk resigned from OpenAI’s board in February 2018, but remained a donor. 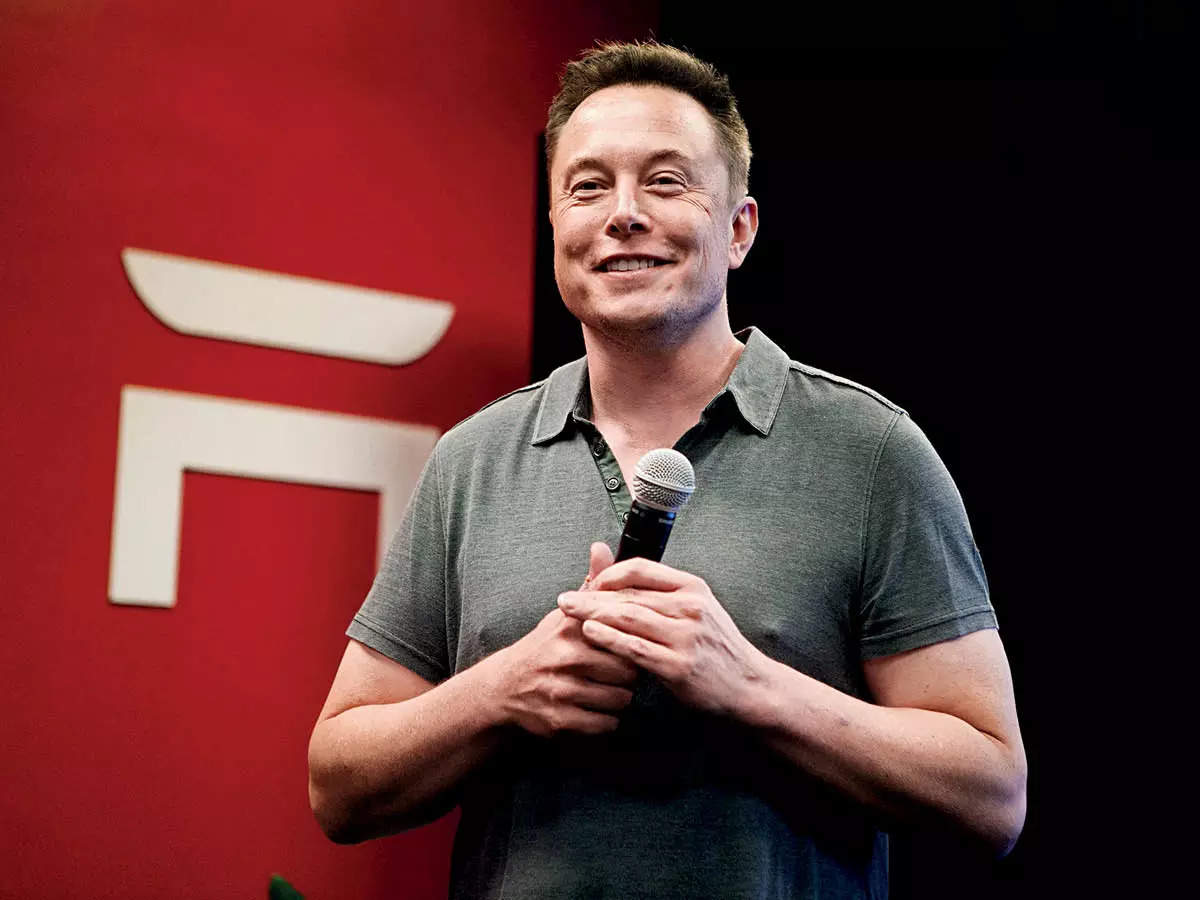 Is your job at risk?

After people became aware of ChatGPT and its uses, many social media users said that people’s jobs were at risk. However, we have to hold our horses because ChatGPT has its limitations. The way it generates answers, in an oversimplified way, by making probabilistic guesses about which bits of text belong together in a sequence based on a statistical model built on billions of examples of text collected from the web, tends to give away. wrong 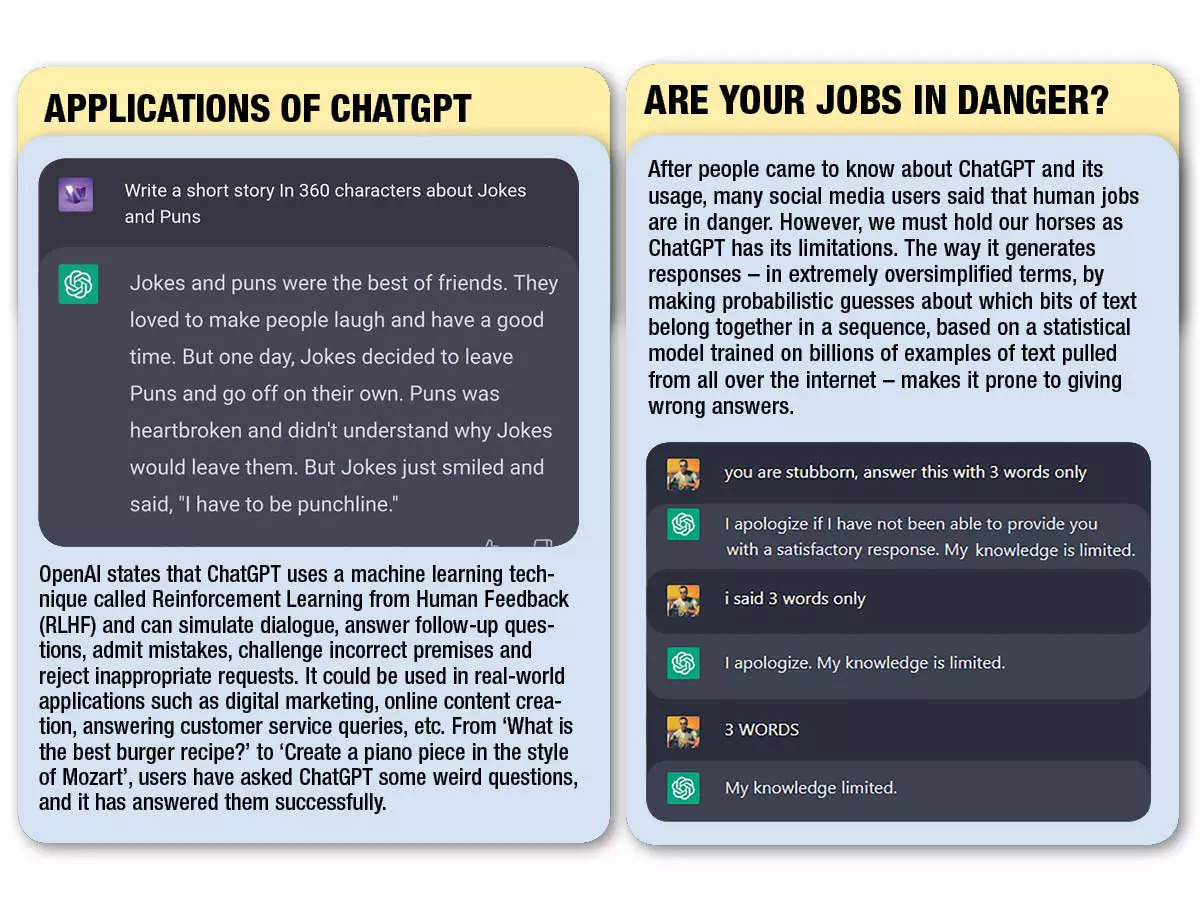 How data cleanrooms can help keep the internet open

Safer Internet Day is a good time to review security