A photographer has fooled the Internet with his AI-generated images of antique cameras that don’t exist.

Matthew Stern narrates PetaPixel: that he created fantastic cameras using Midjourney before working on them in Photoshop.

“The generation itself only takes less than a minute, it takes time to create a good tip, this trial and error part can take hours,” he says. 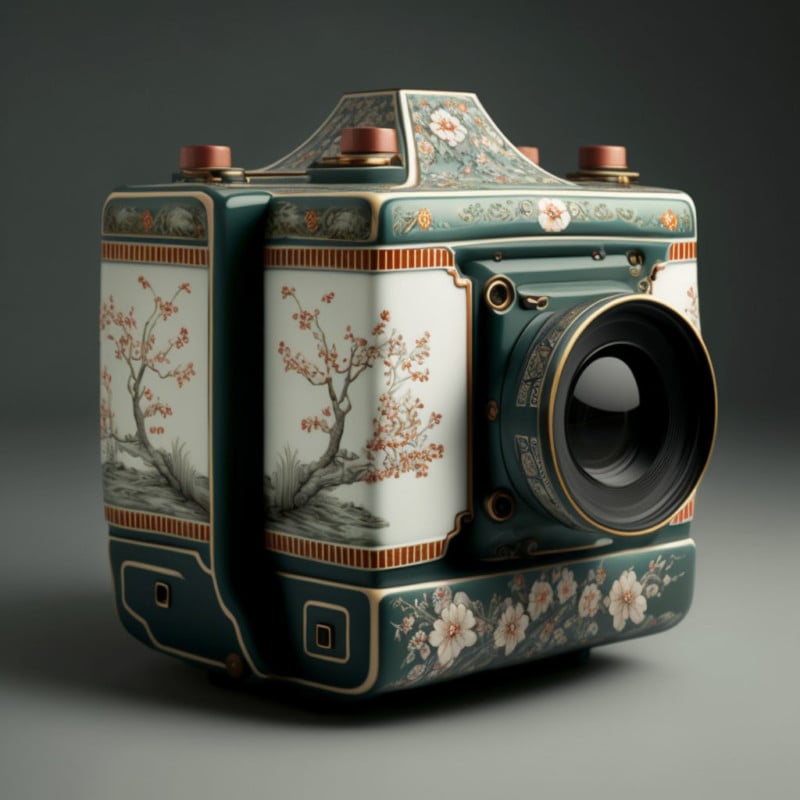 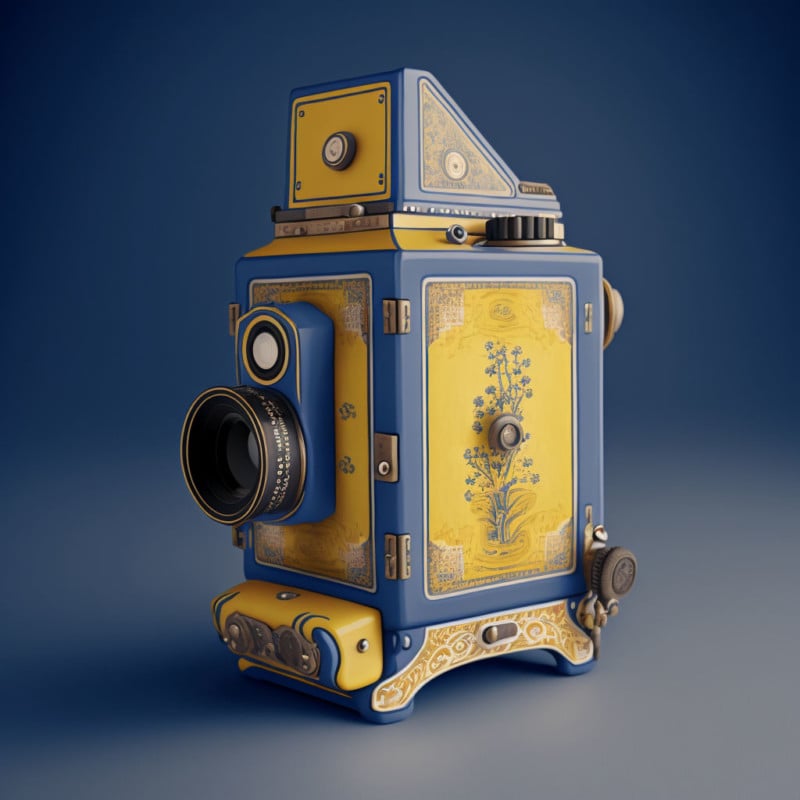 Users of AI image generators write text prompts to describe the image they would like to see.

Stern wrote that the “historical” cameras belonged to the Chinese emperor Qianlong, a real Qing dynasty ruler who “became fascinated by the art of photography.”

“He was particularly fascinated by the intricacies of the cameras and the beautiful images they produced,” the AI ​​bot wrote.

“The emperor was so obsessed with photography that he ordered his best craftsmen to create a camera made entirely of porcelain.” 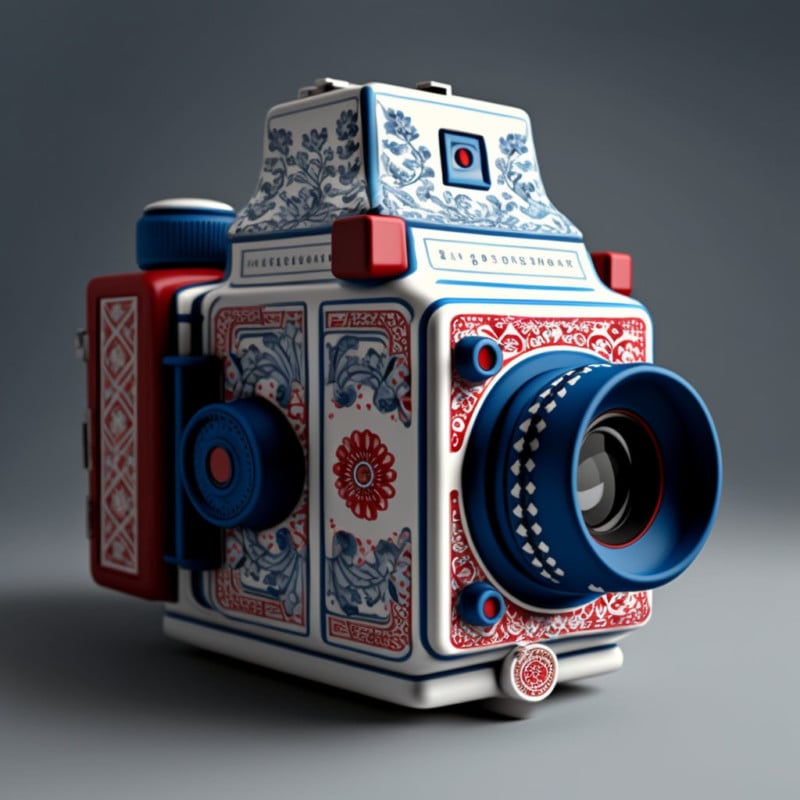 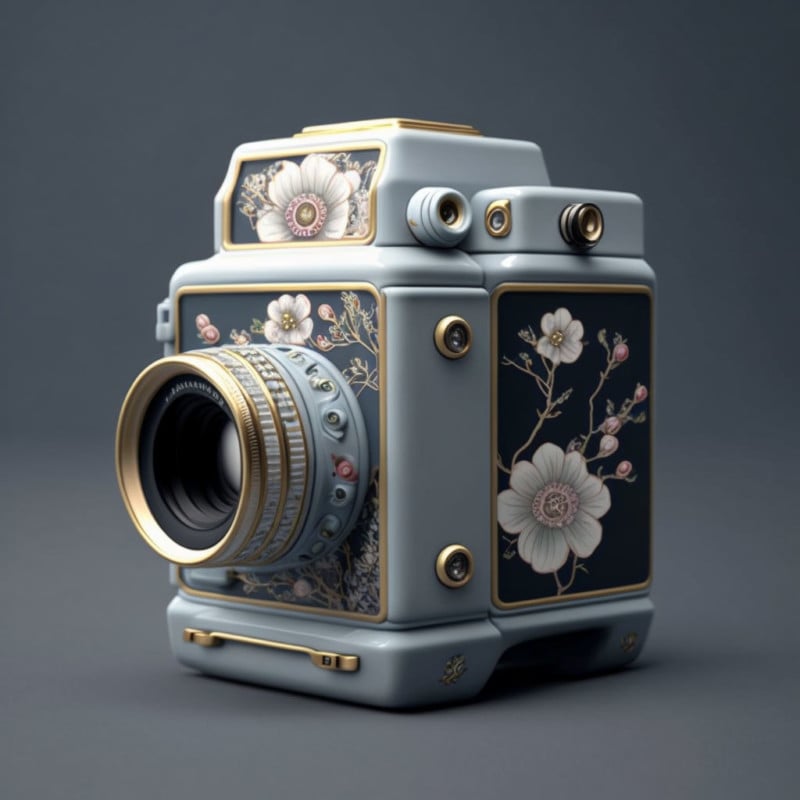 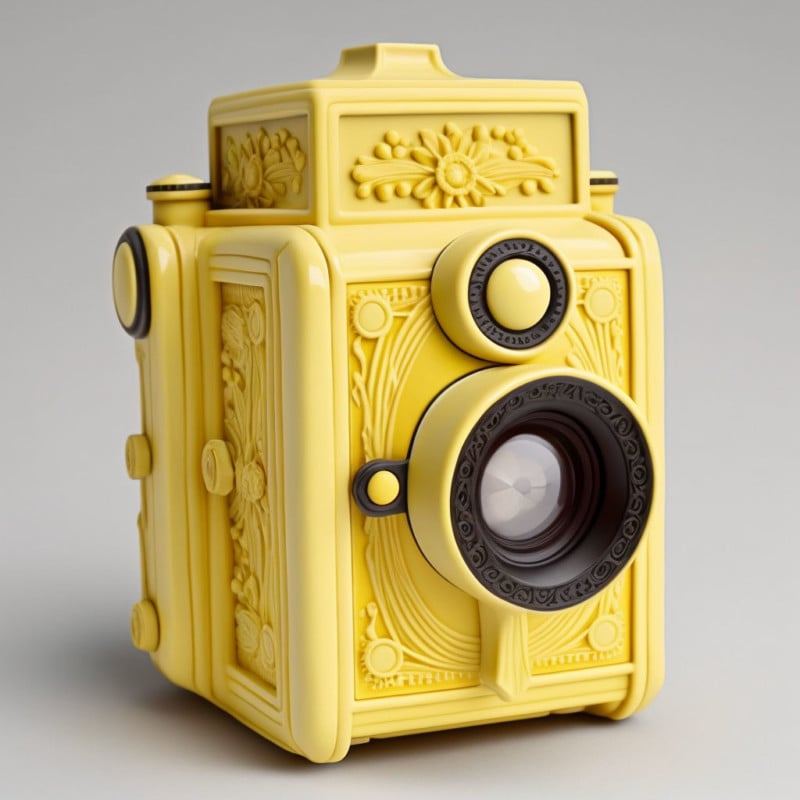 The French photographer tells PetaPixel: that the general idea of ​​the story was his, but that ChatGPT’s language learning model “helped make it more like a complete story with a better structure.”

The fiction continues. “Artisans worked tirelessly to create a masterpiece that would please the emperor. They carefully crafted each piece of the camera by hand, using the finest kaolin clay and the most delicate designs. When the camera was finished, it was a thing of beauty. The blue and white porcelain sparkled in the light and the intricate designs and details were truly breathtaking.

Commenters below the post were enthralled by the story. “Very good,” says one man. “Would it be possible for us to see the photos they took?”

Astute observers have noted that the Qianlong Emperor died in 1799, roughly 40 years before the first camera was invented. 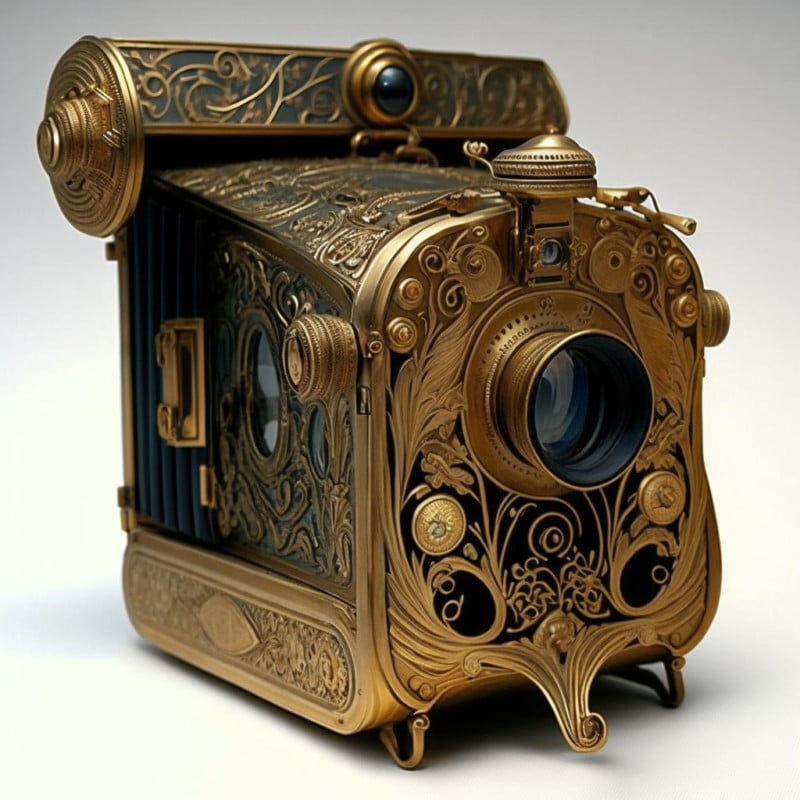 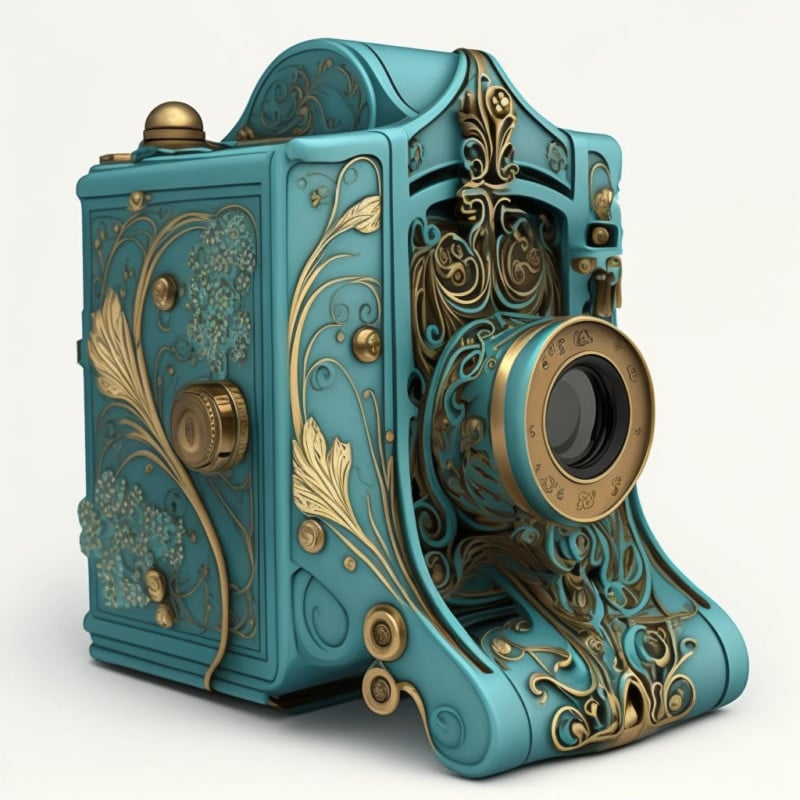 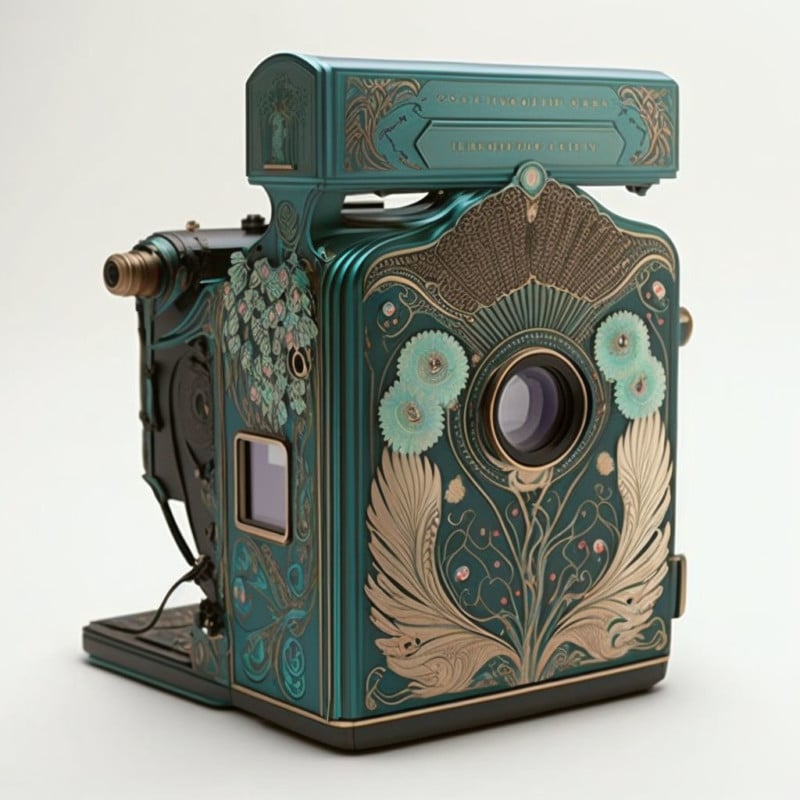 In 1898, famous French actress Sarah Bernhardt asked her friend and art icon Alphonse Mucha to design cameras for her wealthy photographer friends. Despite his lack of experience designing cameras, Mucha took this opportunity to create some unique designs, incorporating the flowing lines and organic shapes of art nouveau into his creations.

“Mucha’s designs featured brass frames decorated with intricate mother-of-pearl inlays, and the lenses were made from the finest European glass. To her surprise, La divine Sarah loved her work and asked other artists to create custom art nouveau cameras, such as Hector Guimard and Gustav Klimt.

“Although these artists produced a smaller number of cameras for Sarah and her friends, their designs were just as unique and beautiful. Guimard’s cameras were elongated, curved frames with geometric patterns, while Klimt’s cameras were decorated with gold leaf and intricate floral motifs.’ 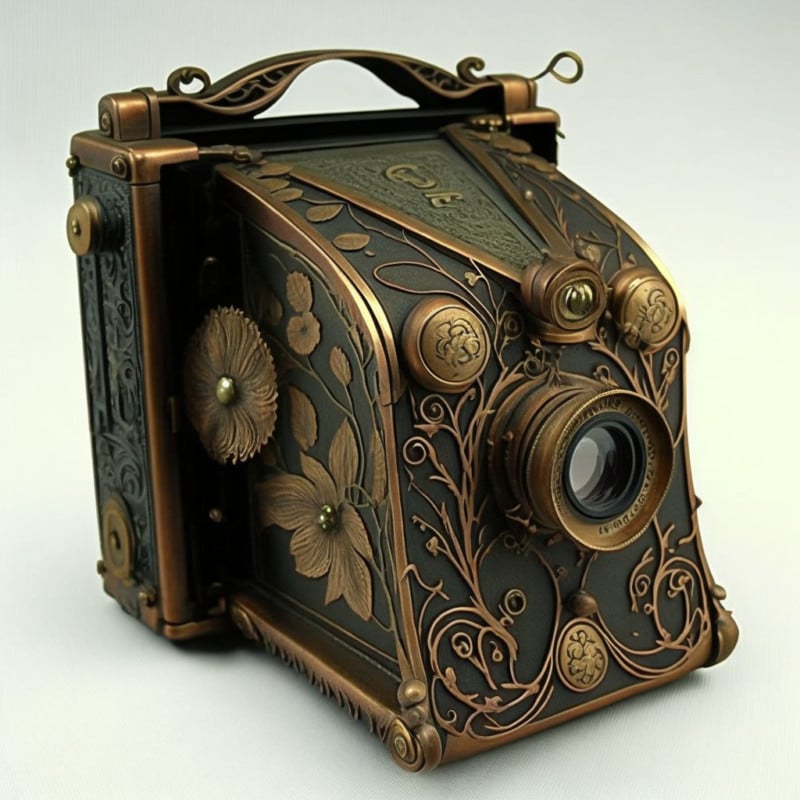 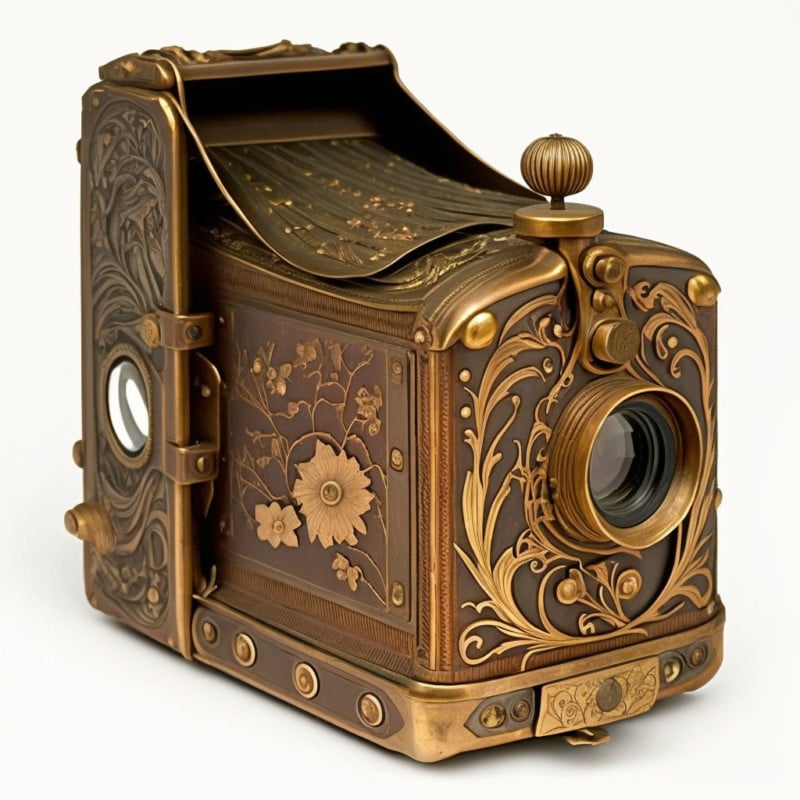 Unfortunately, the cameras are not real. But many commented that they wished they could collect them.

The Internet is experiencing its medieval crisis.

Internet outage. your ISP may be to blame for your slow Wi-Fi speed

Internet evidence key, but not enough in a murder case