James Cameron After wading through a throng of autograph seekers, he ran into fire upon fire that he had no intention of satisfying… fleeing the scene with a message from a small bird.

The famous director was leaving the WGA building in Beverly Hills on Saturday, after they held a special screening of his new film… Avatar: The Last Airbender. Waterway,” which hits theaters later this week. There was a crowd for JC on the way out, but he was in no mood to please. 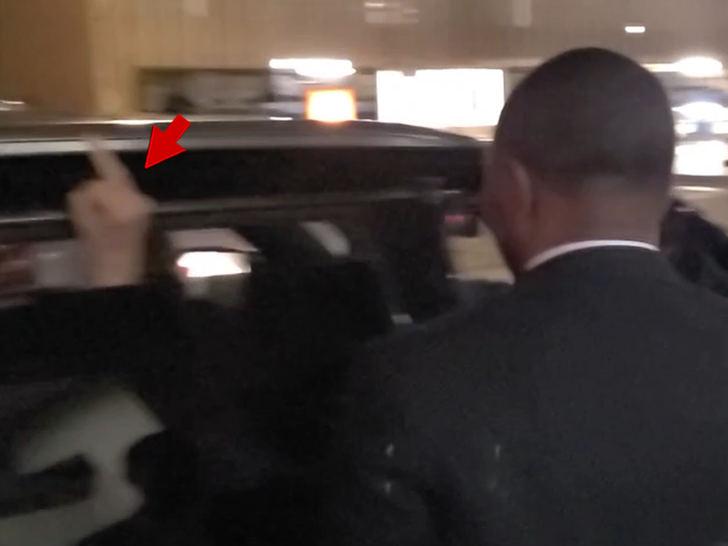 Rather than stop and sign the things these people desperately hoped he would do…Jim just went on his way without giving anyone the time of day or the power of the ink.

When it became clear he wasn’t signing autographs…fans turned on him, heckling him as he got into his waiting SUV, and even denouncing his film…shouting, “F*** Avatar!” James had a thing for them almost immediately, flipping them through his window.

It’s unclear what made him so sour…but it’s a pretty funny interaction nonetheless.

Of course that weekend box office numbers James’ new film isn’t as great as some had hoped, which could affect his planned sequels. If it turns out that Waterway isn’t the box office boom that Disney wants, we guess that’s reason enough to be the Grinch.